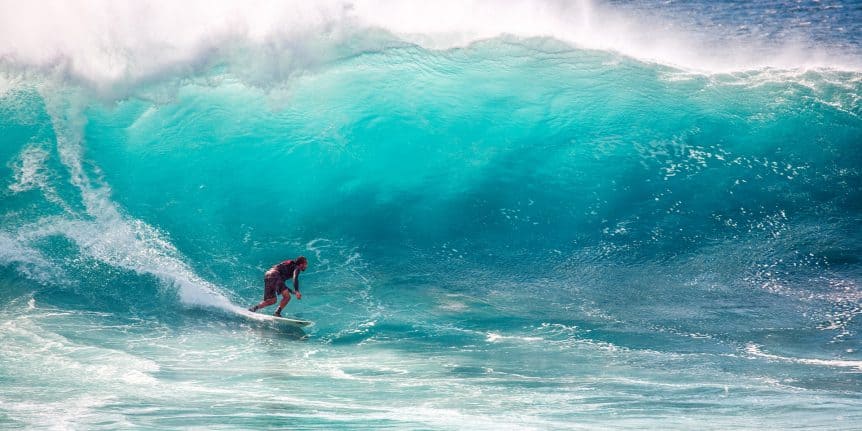 Whether you have left your flight booking too late or an unforeseen situation caused you to miss your flight, the circumstance does not have to prove disastrous. From the expense to the unnecessary time delays, it is important to take action as soon as your flight cannot be made. We provide a few simple ways you can create a missed flight booking for free.

If you have dealt with an emergency, stuck in traffic or for whatever reason you are late, always contact your airline. It is never too late to try and your airline may be able to assist with your delay. In many instances, people have managed to find alternative flights to join arranged by the airline.

The purpose of getting the airline to speak to the gate agent is to alert the pilot to hold the flight and to prevent the gates from closing. You can receive up to 15 minutes before having to take your seat.

If you know that you are going to miss your flight or have missed it already, best call on the assistance of your airline representatives. They may assist in organizing a flight for a later time without you have to cover the extra costs of an additional booking.

It helps to understand what’s happening behind the scenes. When you miss a flight, it also puts your airline in a difficult position. Chances are, your seat has flown empty. Rebooking you on the next flight means giving you a free ticket. That’s why letting the airline know you’ll be late is so important; it allows the carrier to release the seat and maybe resell it, offsetting the lost revenue.

Your reasons for missing a flight matter.

“If you are at the counter, be polite, explain why you are late,” advises Peter Vlitas, a senior vice president for airline relations at Travel Leaders Group. “Was the airport exit congested? Did it take too long to get to the counter?  Make the case that you were late as a function of trying to get to the airport or counter or running to the gate.”

Most airlines have an informal “flat tire” rule that allows them to book you on the next available flight if you have a good reason for getting to the airport late, like, say, a flat tire. Those may include a medical emergency, an accident on the way to the airport or some documentable event beyond your control. Typically, sleeping through your alarm doesn’t count, but agents have some flexibility in how they can apply the flat tire rule.

Airlines tend to throw the book in your face if you don’t have a good reason for being late and you tell them after the flight leaves. That’s when you normally have to buy a new ticket. But a little politeness can overcome this obstacle, too. Time and again, travelers say that being nice instead of demanding has gotten them on the next flight at no additional charge.

What are your rights when you miss a flight?

If you missed a flight because you were late to the airport, you don’t have any real rights. Most airlines will classify you as a “no-show” and keep your money. Note that your return flight will also be canceled automatically. If you contact the carrier before the flight departs, you may be able to get a partial ticket credit depending on the kind of ticket you have.

But if you miss a connecting flight, you’re not out of luck. Under most domestic airline policies — which are outlined in the contract of carriage on the airline website — if you miss a connection, it will rebook you on the next flight at no charge. If that means staying at the airport overnight, the airline will cover a hotel stay. For example, American Airlines will pay for a hotel if the delay is “within our control or you were diverted to another city, and we don’t board to your final destination before 11:59 p.m. local time,” according to its contract.

There are many instances where it may be impossible for you to make your flight. The excessive costs of having to make another booking are impractical and inconvenient. When you cannot make your booking, best speak to the airline that may assist in arranging a hold at the gates or later flight. This can assist in saving time, money and ensure you get to where you need to be on time the next time.