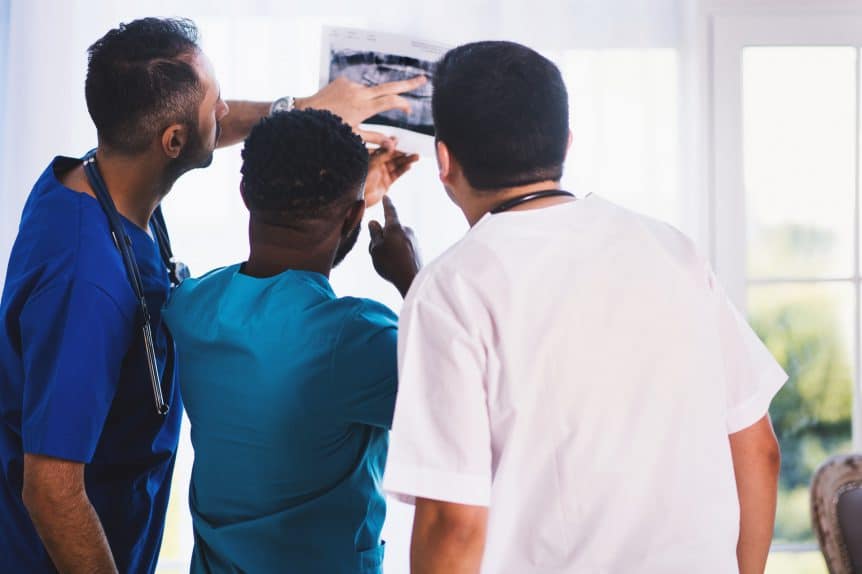 COPD or chronic Obstructive Pulmonary disease is not as simple as it may seem. COPD is really an umbrella term that houses numerous dynamic lung maladies including emphysema, refractory asthma otherwise known as non-reversible and emphysema. The major symptom of this disease is increased breathlessness.

Now that we have covered what it is, COPD is extremely common however is mostly goes undiagnosed and this is a lesser known fact that it is one of the leading causes of death. Even with the prevalence this disease has, it is surprising how little people know about it. Most probably because the symptoms of COPD appear very subtly and it gets worse over years before it becomes fatal.

These are the following types of COPD;

This disease causes an inflammation of the bronchial airways or breathing tubes. Tiny hair-like structures, referred to as the cilia, line the airways and are useful in sweeping the mucus up. This cleans the airways. However if these structures aka cilia get damaged, due to any cause, they are unable to perform their function. This causes difficulty for the mucus to be coughed up. This results in clogged and swollen airways causing limited airflow to and from lungs. Hence the difficulty in breathing.

This is non-reversible asthma, which does not respond to the typical asthma medications. In any asthma attack, the bronchial airways swell causing them to tighten up. Medication can prevent this from happening, nonetheless, in refractory asthma, medication can’t turn around the tightening and swelling of the airways of the respiratory system.

When the tiny, delicate air sacs present in the lungs, called the alveoli, get damaged is referred to as emphysema. In this disease it is harder to get oxygen in and carbon dioxide out.

The fact remains that people associate a lot of issues with aging. Out of these some are shortness of breath, coughing and mucus production. However, this could be a sign of COPD. Unfortunately, COPD does not become visible till significant amount of lung damage has already occurred. The more problematic issue is that the symptoms and signs of COPD only get worse over time. The main symptom for chronic bronchitis is daily coughing and mucus production at least three month annually for the very least two consecutive years.

The symptoms of COPD are different for different people, some common symptoms include;

No definite cause has been discovered, however COPD is associated with smoking and working in factories or even cooking in poorly-ventilated places.

Since there are different types of COPD, each requires very different types of treatments. This depends on the symptoms. COPD treatment is also affected if a person is also suffering from depression, heartburn or diabetes. Therapy and rehabilitation have also worked for people with COPD.

However, before diagnosing yourself with COPD, you should definitely consult a doctor. For the diagnosis and the treatment. Do not let it linger. Get it checked.