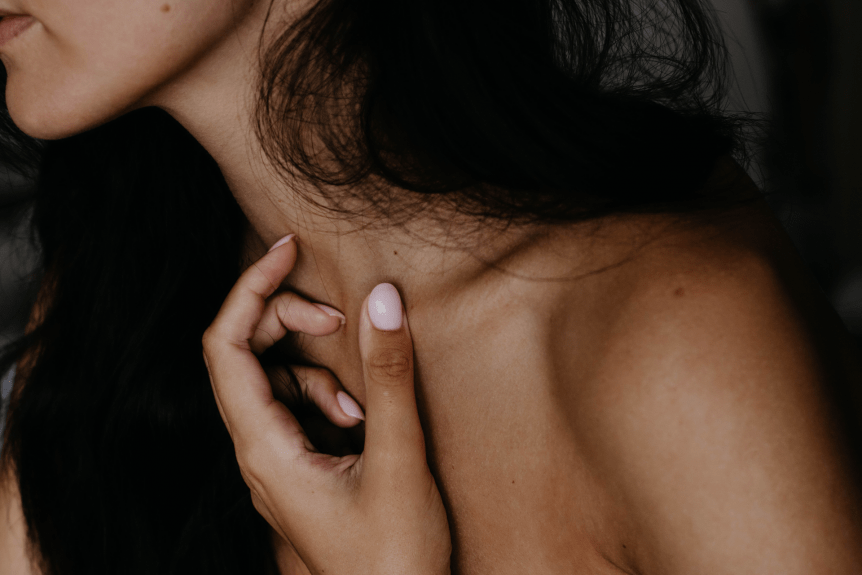 Mental disorders are just as bad as physiological ones, the only issue is people don’t take it as seriously as they should. People going through mental problems suffer more especially because half of the world’s population does not believe mental disorders to be of any importance.

Bipolar disorder in layman term can be defined as a mental disorder, which is marked by alternating periods of elation and depression. Bipolar disorder is a condition that severely effects the mood and causes mood swings from one extreme to another. There have been changes in the definition of bipolar disorder in the Diagnostic Statistical Manual 5.

You might notice unusual mood changes (in yourself or in anyone around you) along with the disturbances in the sleep pattern and in activity levels, even thoughts and behaviors of people suffering from bipolar disorder are effected mildly, moderately or severely. There are mainly three types of bipolar disorders, namely, bipolar I, bipolar II and cyclothymia.

I know what you are thinking, but no, this episode does not refer to any TV series. During this episode cause symptoms that last for at least one or two weeks and sometimes even more. During one episode the symptoms last for one whole day. The bipolar disorder has the following episodes.

Mania refers to the feeling very high and overactive. If the manic episode is less severe it is called hypomania. During this phase of the bipolar disorder the person might feel very happy, with lots of energy, great new ideas and very ambitious plans. This may cause impulsive behavior to occur. Manic episode is characterized by;

During an episode of depression, it may feel like you are worthless and depressed mood for about one or two weeks. This can lead to suicidal ideation. This episode will leave you feeling low and fatigued. This episode has the following symptoms;

This episode comprises of both symptoms merged together, meaning the symptoms of depressive and manic episodes are merged in one.

Diagnosis and Treatment of Bipolar Disorder:

This is a type of mental disorder that has an impact of all areas of life such as energy level, attention focus, behaviors and even moods. The problem with bipolar disorder is that it is not diagnosed easily and often is wrongly diagnosed as schizophrenia or depression. It might be diagnosed as depression in the depressive episode and is only rightly diagnosed when that episode is followed by a manic one, which could be even years later. Hence the advantage of taking history in psychotherapy presents itself.

Although there is not exact cure for bipolar disorder the psychiatrists and psychologists have come up with a way to fight the symptoms of bipolar. Making it somewhat treatable. Since this is a disorder which is like a loyal friend, here for life, it is never too late to seek treatment for it.

Many savants of psychiatric background are of the view that in order to treat bipolar disorder a combination of medication, psychotherapy and psych-education. Each of these treatments has been discussed below.

For the treatment of bipolar disorder and stabilizing moods, medication is of a lot of importance. Some common medications used are;

These are prescribed by the doctor for the stabilizing mood swings. To treat the manic and the hypomanic episodes, mood stabilizers are used.

These are prescribed to control the psychosis and the psychotic symptoms particularly the mood swings in addition to a few medications.

As the name suggests these are prescribed to treat the depressive episodes.

It is important to remember that medications cause side effects.

Psychotherapy also known as counseling or ‘talk therapy’ can provide the basics for an individual to learn to cope with bipolar disorder. These therapies focus on the thinking pattern and attack the symptoms. These therapies include

Other treatments for bipolar disorder are for people who are not getting better with medication. These include

A word for the wise:

For anyone who is suffering from bipolar disorder or if you have a loved one going through this, seeking help will not make you weak. Only shows how strong you are. To others, be kind to those suffering from mental health problems.