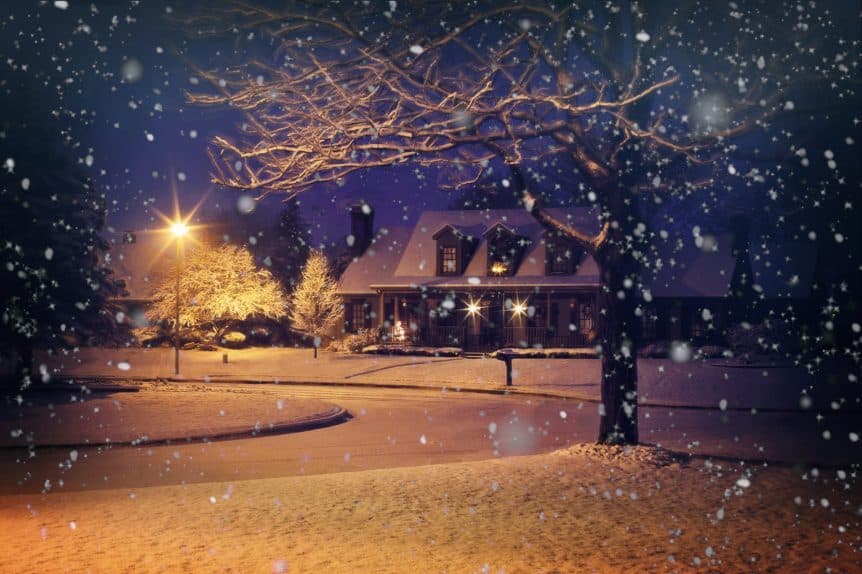 Online and in-person shoppers alike look out for the major deals around the holiday season. Starting with Black Friday and Cyber Monday, major service providers like Verizon put their phones and services on huge discounts — but even if you miss out on those two shopping holidays, the deals continue all throughout the season.

Stay connected with the latest phones for the Verizon network, and choose from Verizon cell phone plans that feature a wide variety of talk, text, data and mobile hotspot options. Verizon plans work with phones from all the hottest brands, including iPhone, Samsung Galaxy, LG, Motorola and many more. Plus, you can protect and style your cell phone with accessories like cases, clips, and headphones. Shop our entire selection of Verizon phones to find the right fit for your specific needs.

Whether you have a big family, you love to travel or you just need a safe space to store your contacts, photos, videos and more, Verizon cell phone plans are designed to give you what you want. Choose from a variety of talk, text, and data options, and get up to 5GB of free cloud storage. Keep in touch when you’re traveling with mobile hotspot and international messaging plans. Your family can also share data and connect up to 10 devices including laptops, tablets, smartphones and mobile hotspots.

Here are some things for Verizon customers to look out for as we approach the holiday season this year.

Cyber Monday has turned into a season

What started out as a single day of deals soon stretched to a week — and now may even continue for up to a month. Keep an eye on your retailer of choice and Verizon’s site itself to find amazing deals all throughout the holiday season.

First, to understand why Cyber Monday was created, you must first understand Black Friday. In the United States, Thanksgiving marks the unofficial start of the holiday shopping season. Because the federal holiday falls on the final Thursday, most employers give their employees the following Friday off too. As a result, many retailers tried to take advantage of a large portion of employed customers being available at once by offering “One-Day only” sales to kick-start their holiday sales season.

Fast forward to 2005. With the explosion of the Internet and e-Commerce in the 90’s, some companies focused on an e-Commerce only model (like eBay and Amazon.) These businesses needed a similar jump-start to their holiday season but had to focus on a different day because most of their target audience would be away shopping on Black Friday.

That’s when the idea of “Cyber Monday” was created. The term was coined by the National Retail Federation as the e-Commerce answer to Black Friday, allowing shoppers to find the gifts they couldn’t get on Black Friday at deals they can only find online.

Probably most infuriating for businesses – Cyber Monday is designed specifically to target your employees while they are at work. Retailers know they will be at their computers.

Since it was inception in 2005, Cyber Monday has grown exponentially. What began as a small sale with a handful of retailers turned into over $2 Billion in sales in 2014. This year is projected to be even bigger.

Verizon will be putting many of their most popular smartphones on crazy discount. Users can find both Android and Apple phone deals as low as $5 a month with a new 2-year contract. We’re talking Google Phones, iPhones, Galaxy models, Pixel models — it’s a ridiculous deal.

Ways to get an even bigger discount

What’s even better, Verizon will give you a discount to the tune of hundreds of dollars if you trade in your older smartphone models. You can also bundle your purchases to get an even greater discount, like if you buy both a phone and a tablet.

Verizon is offering a completely free phone to new users who sign up during the holiday season. Yep, free. No weird fine print. That also applies to additions to an existing plan — so if you’re already a Verizon customer but want to add a line, this holiday season is exactly the right time to do so.

It’s a good year to be or become a Verizon customer. Keep an eye out on the Verizon website all throughout the season to catch insane deals while they last.